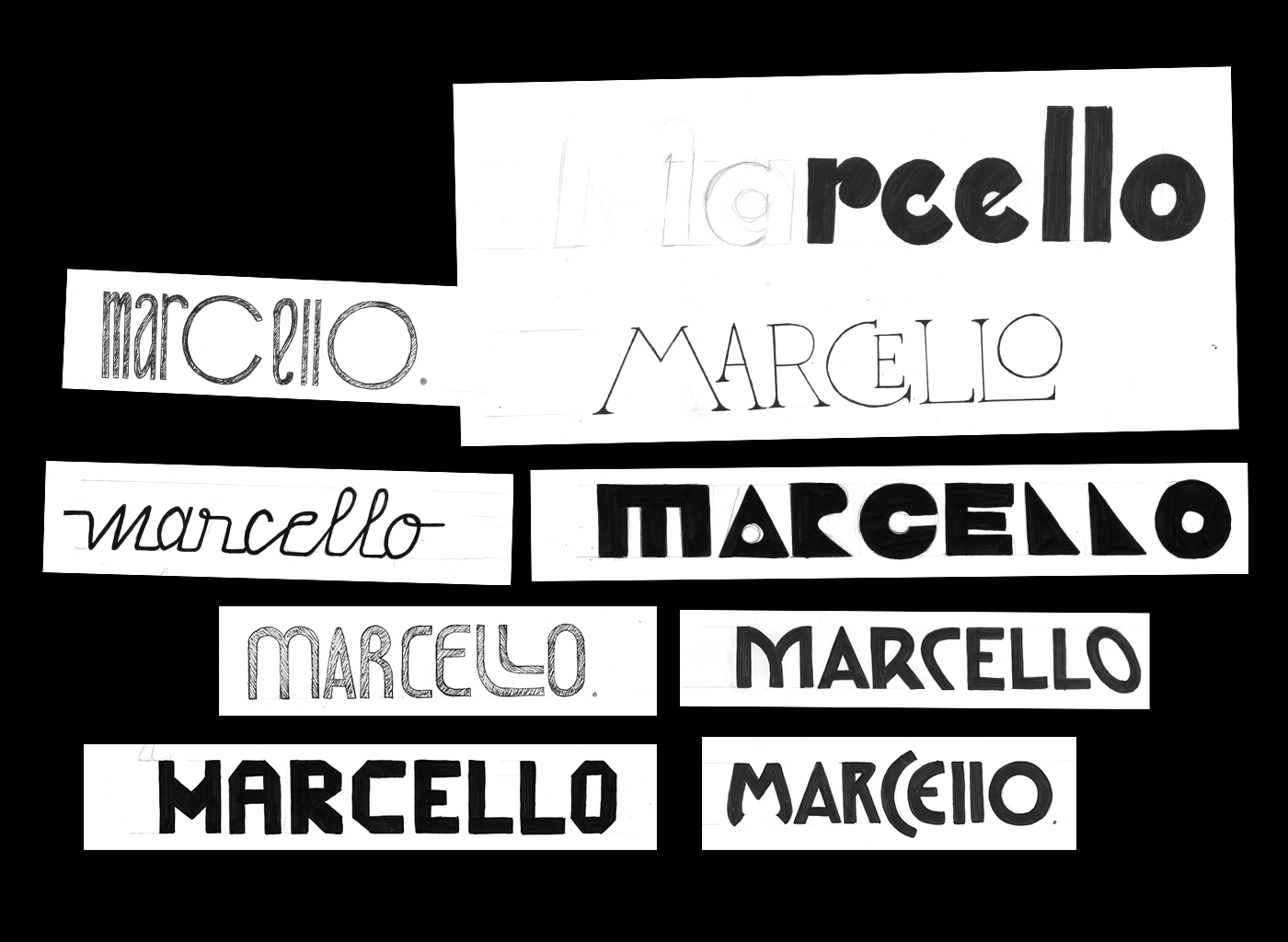 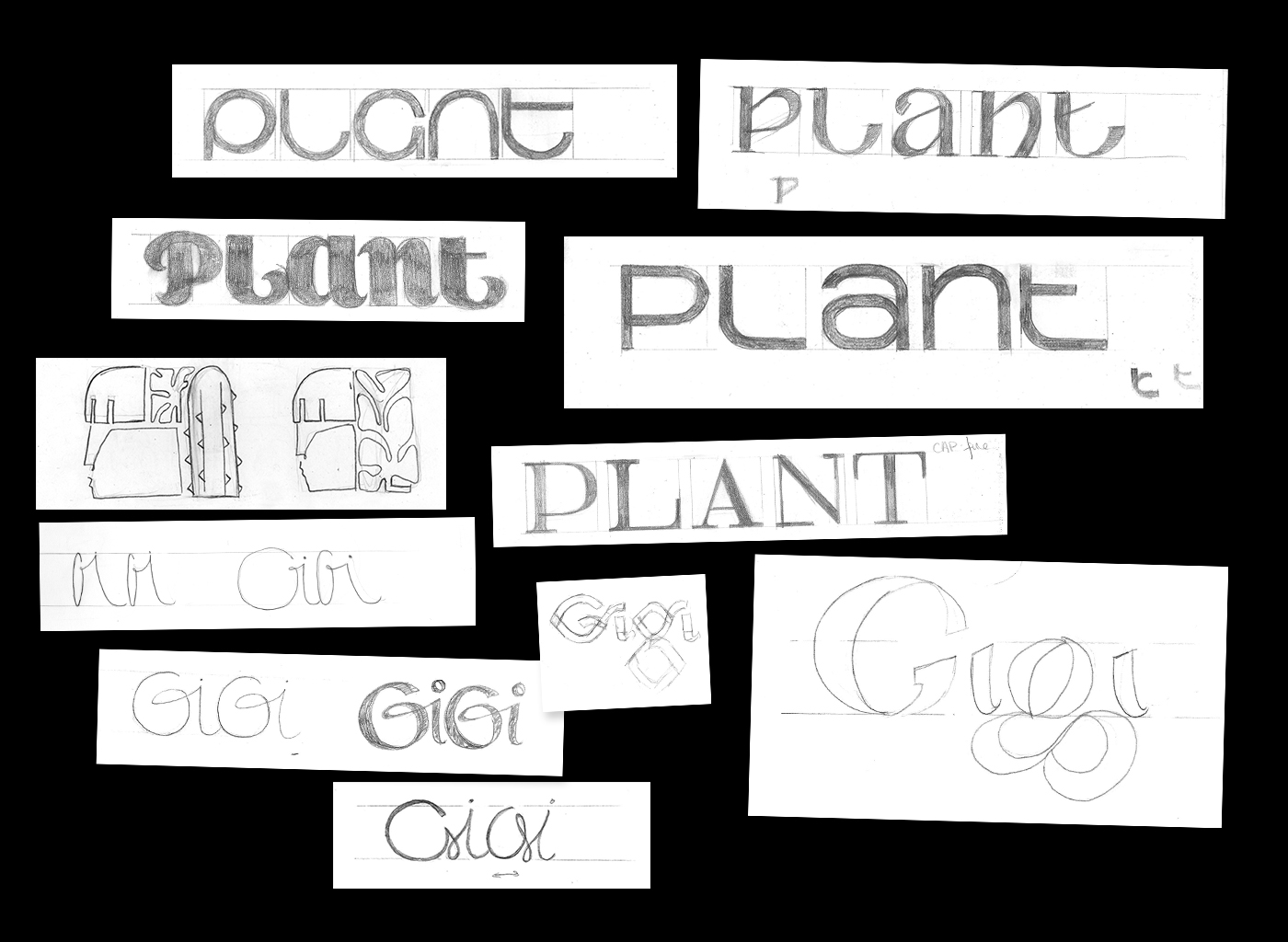 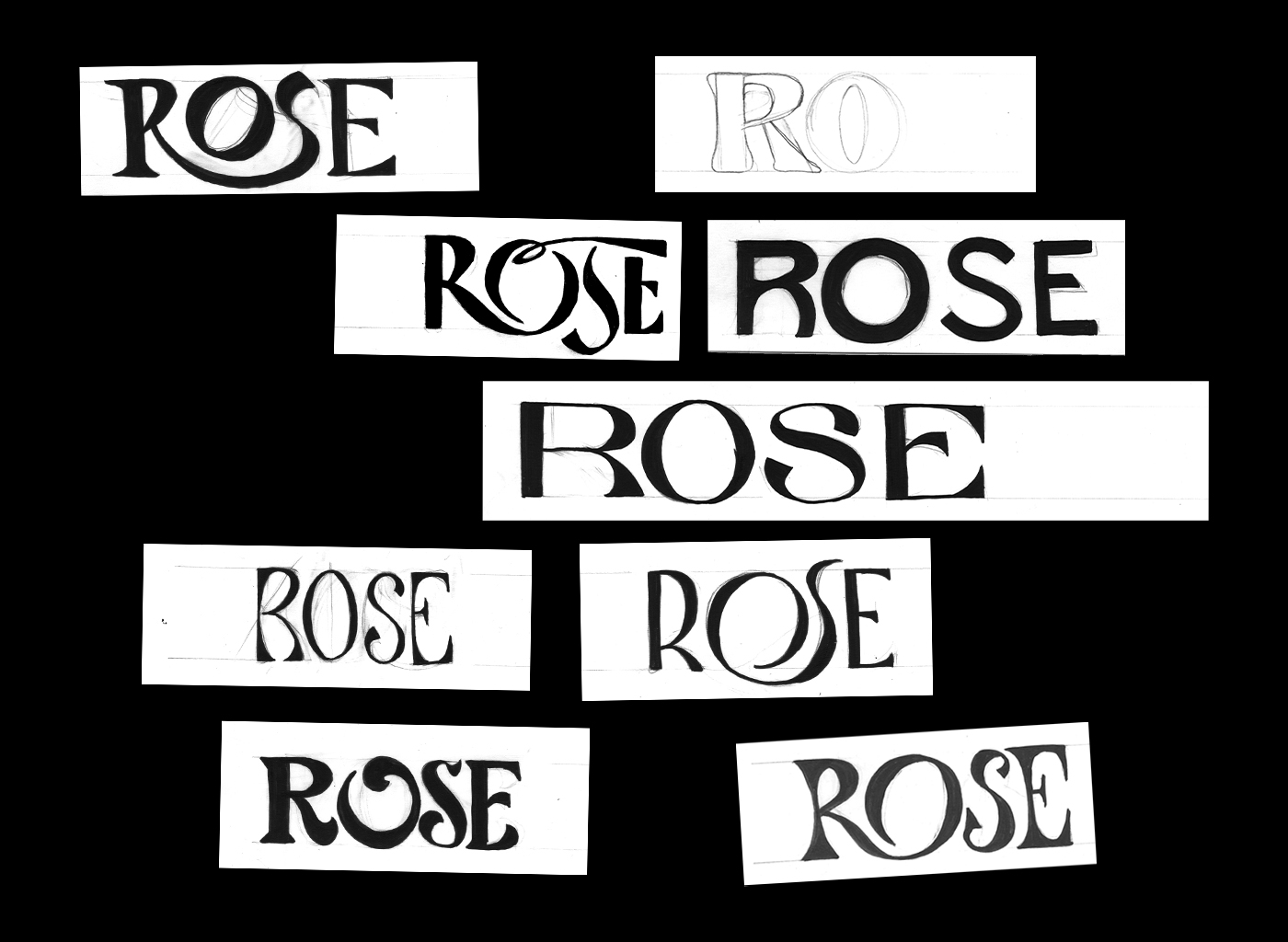 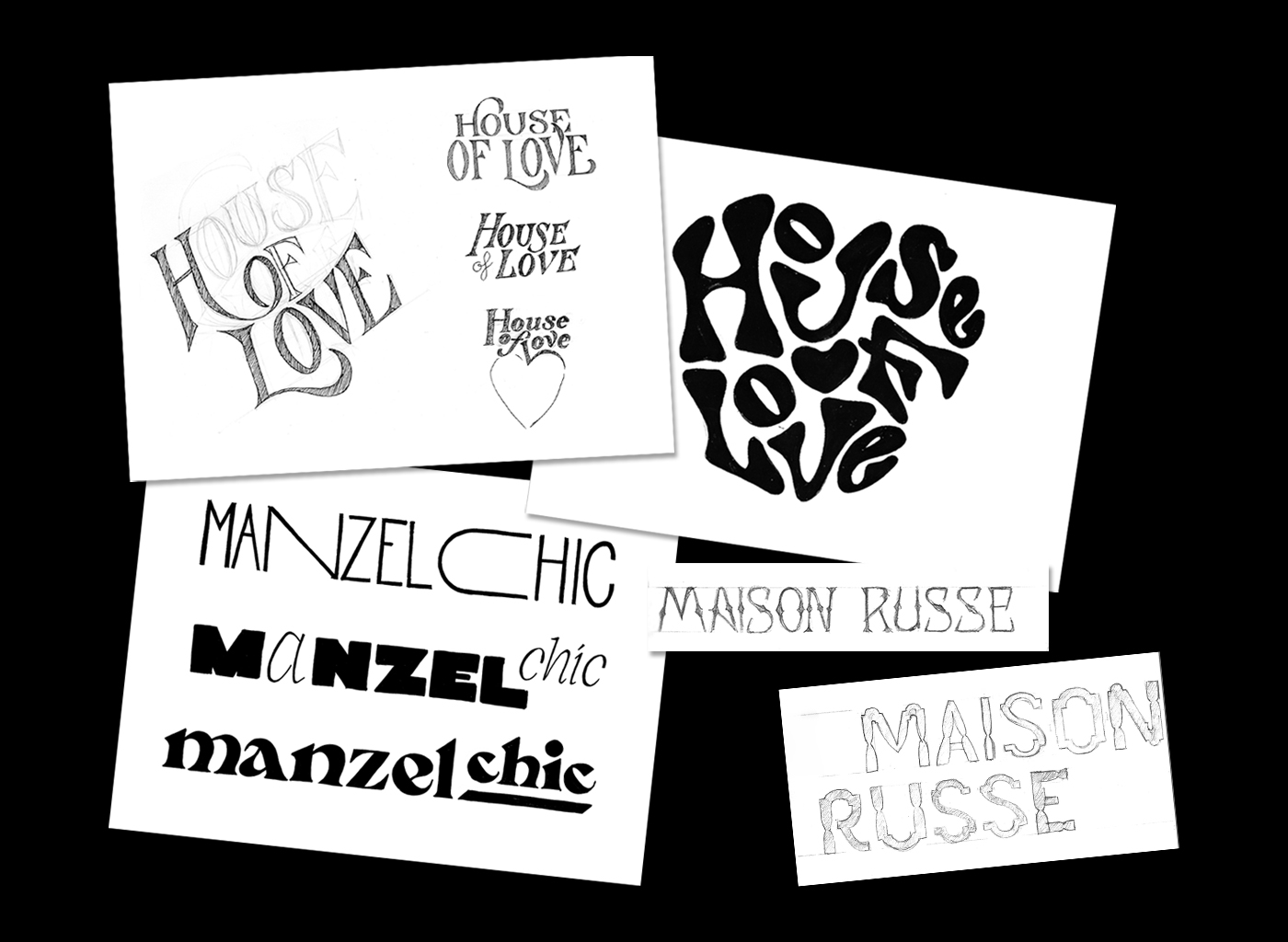 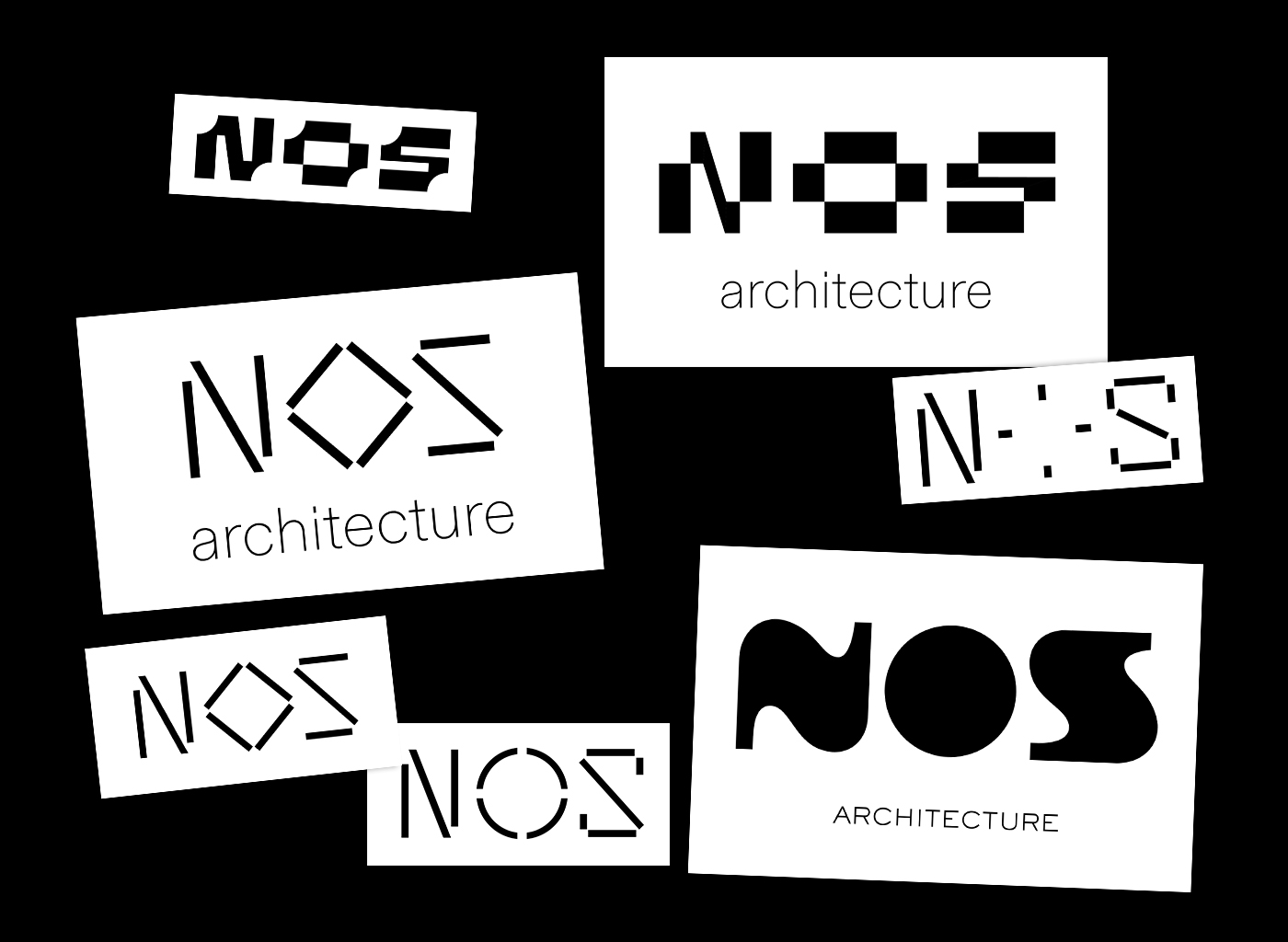 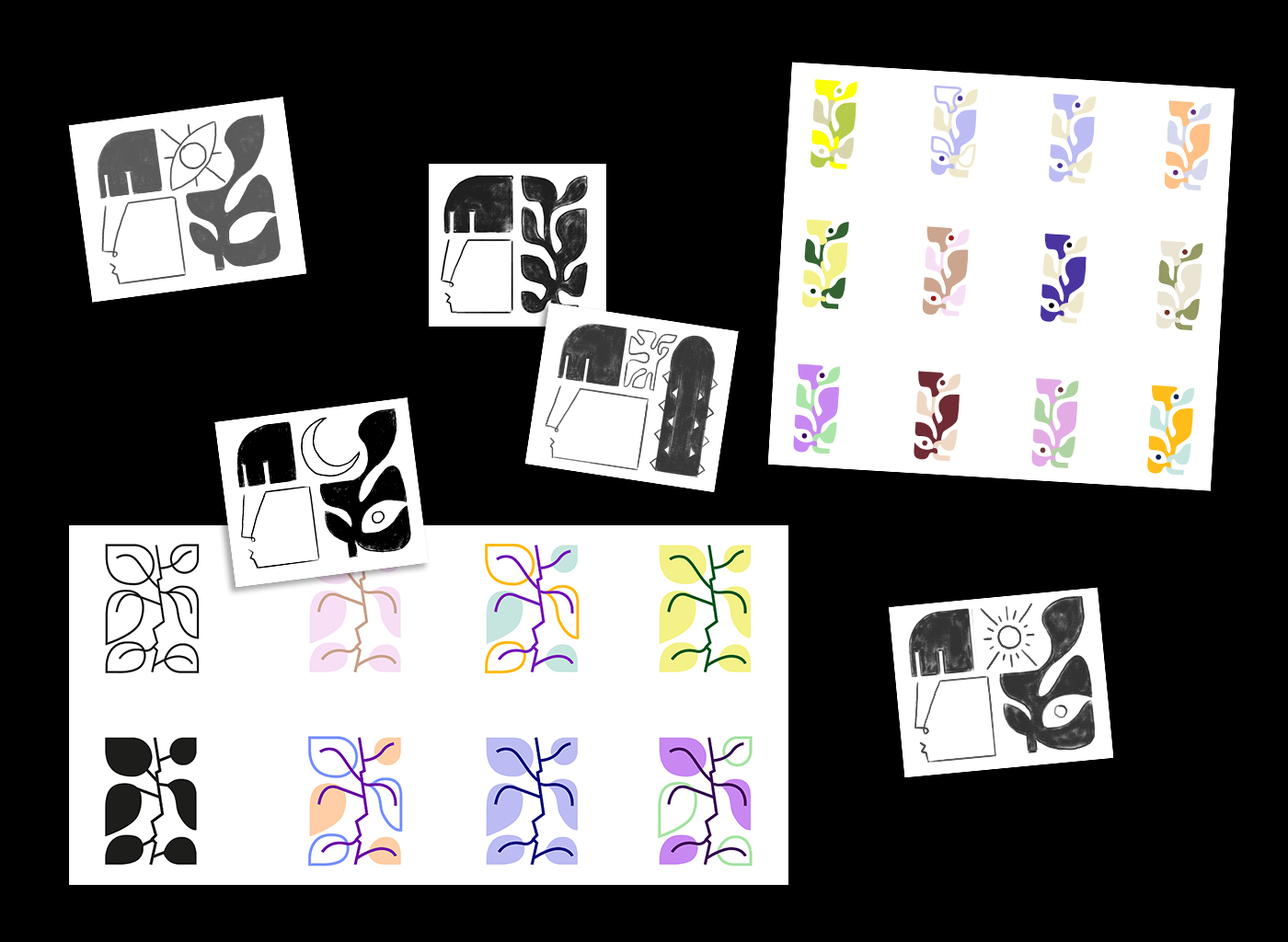 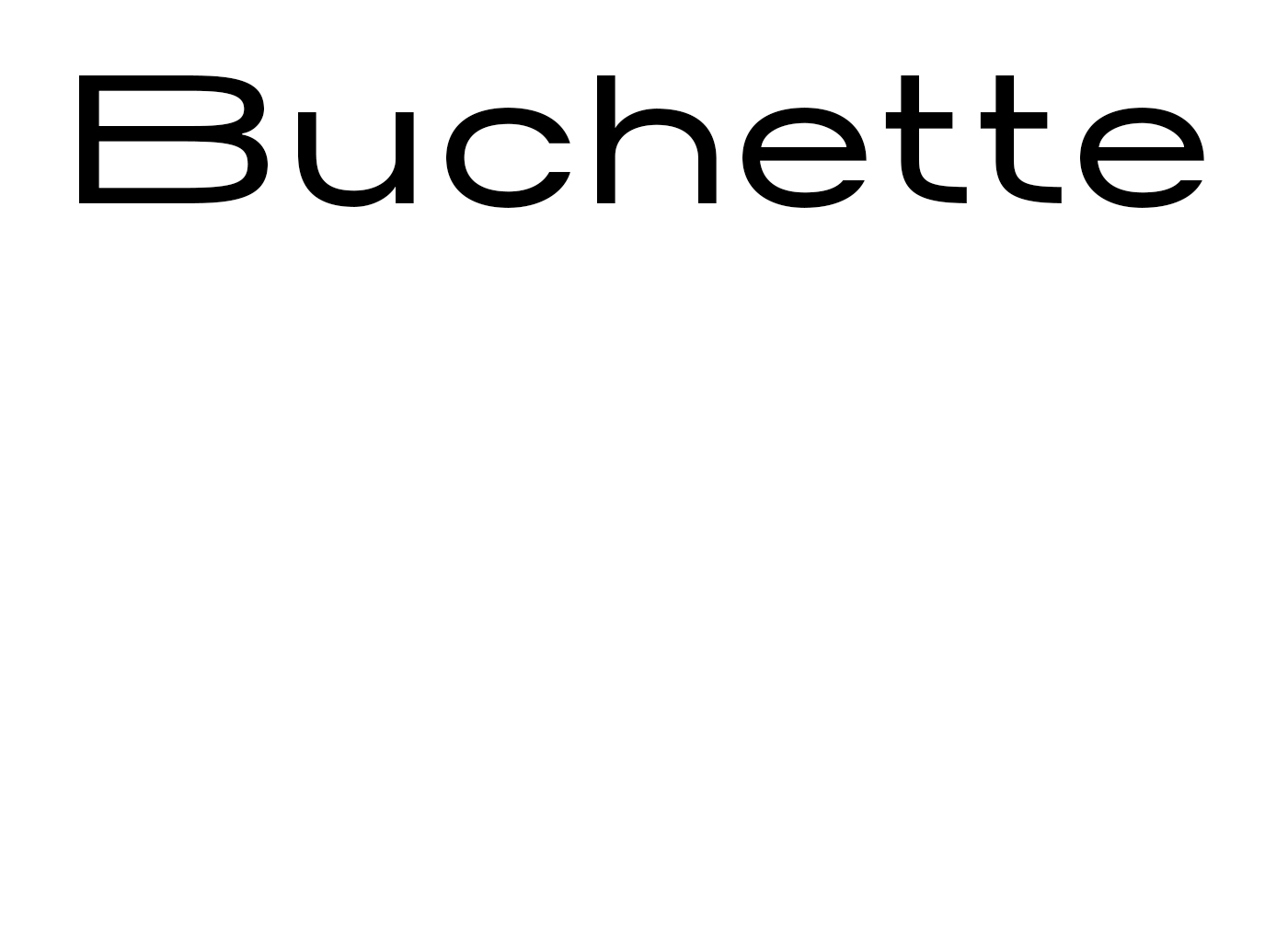 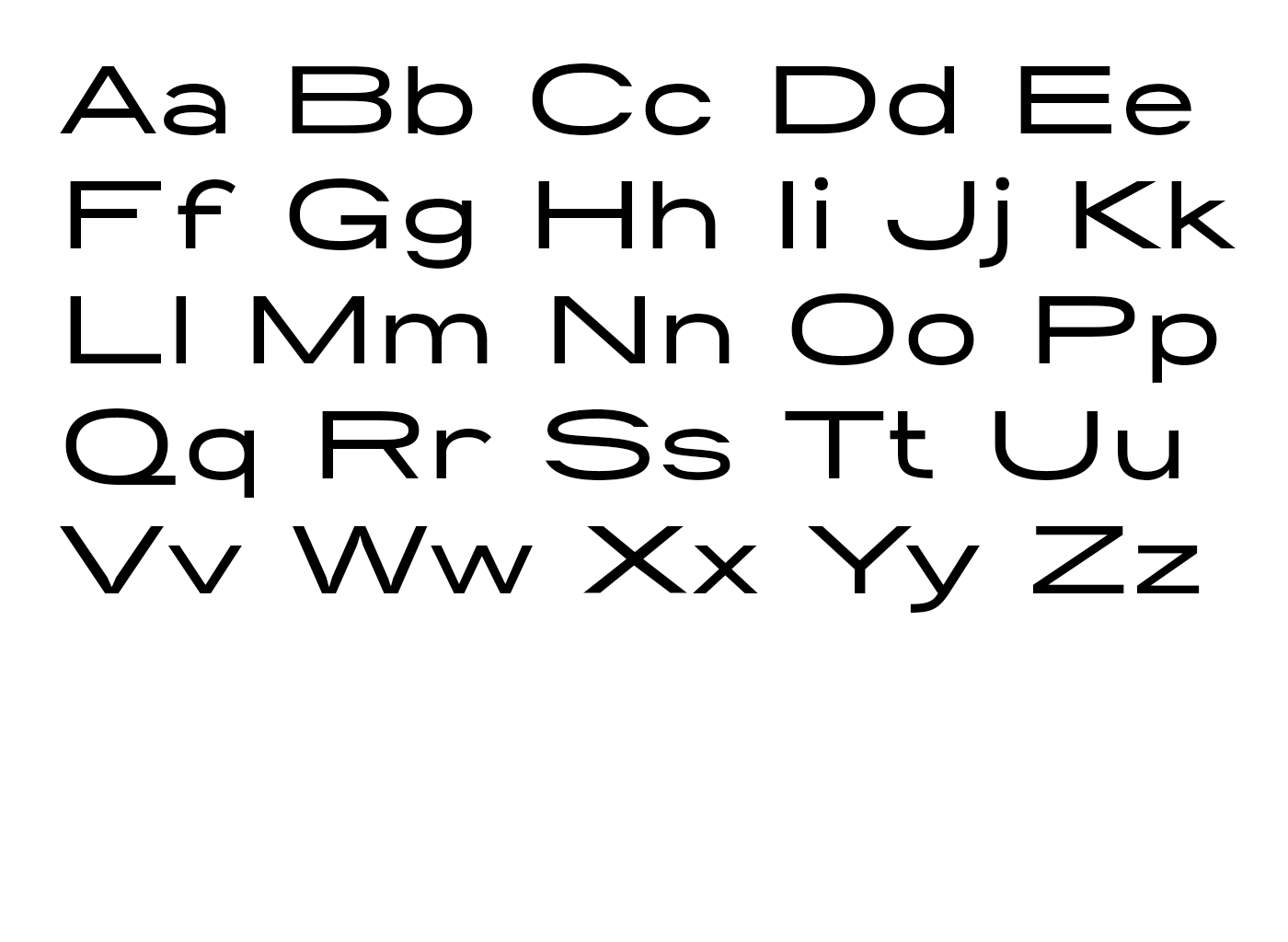 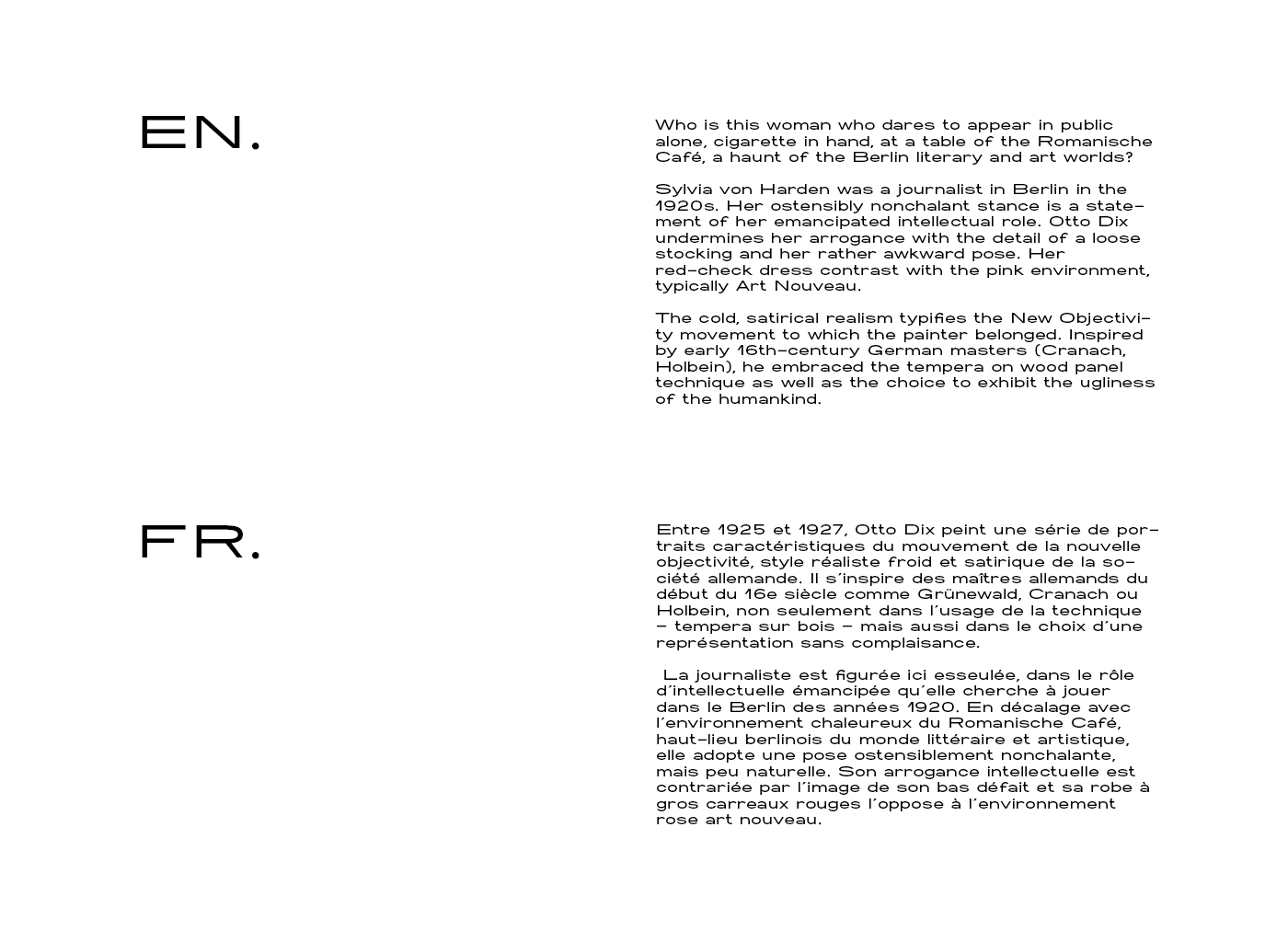 ❮ ❯
Buchette
Buchette results from a reminiscence of childhood. I named it after a street in which I lived. Today it is intended to be in running text use, despite its extended hunting.
Current type, regular, 2020 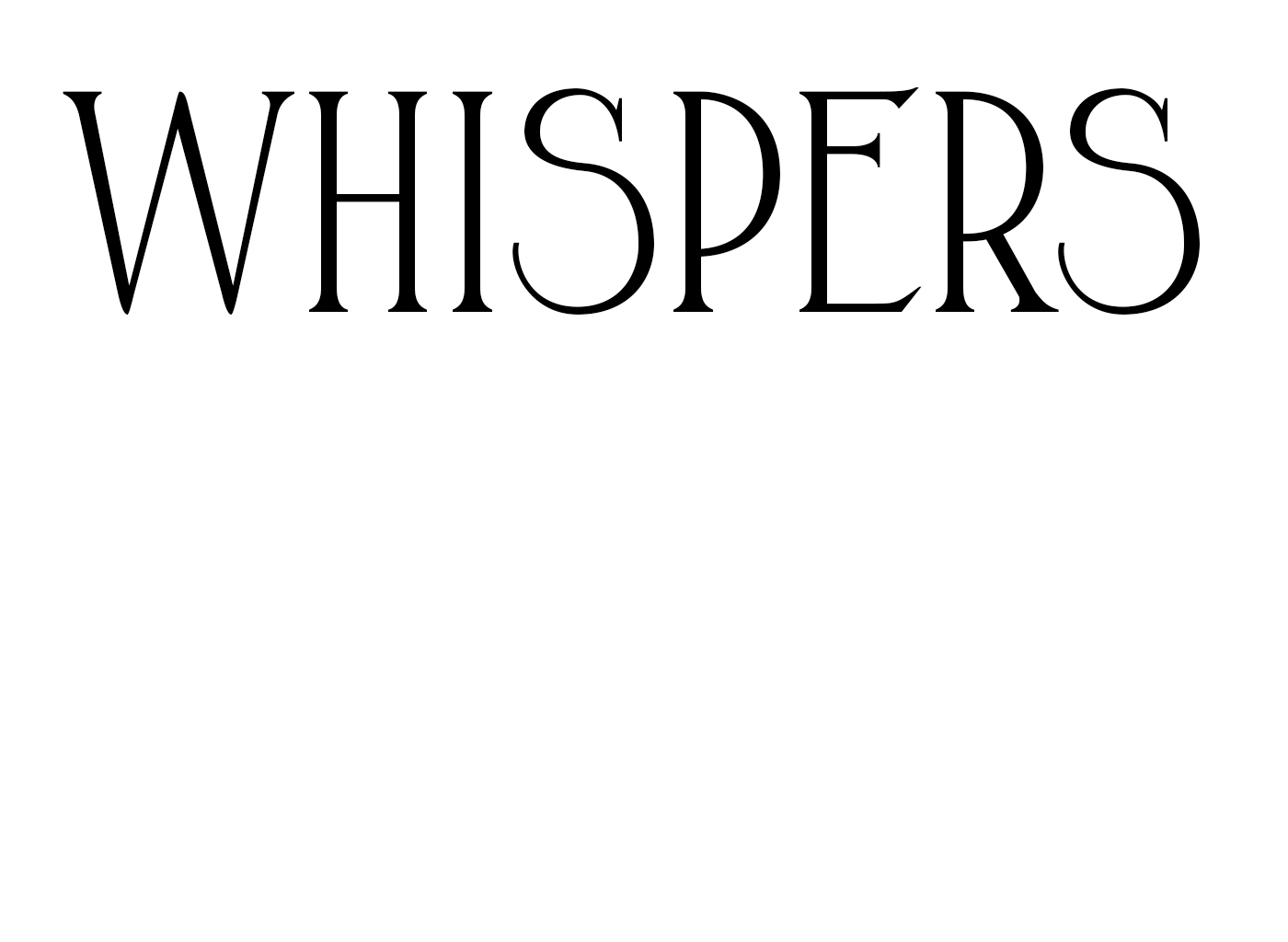 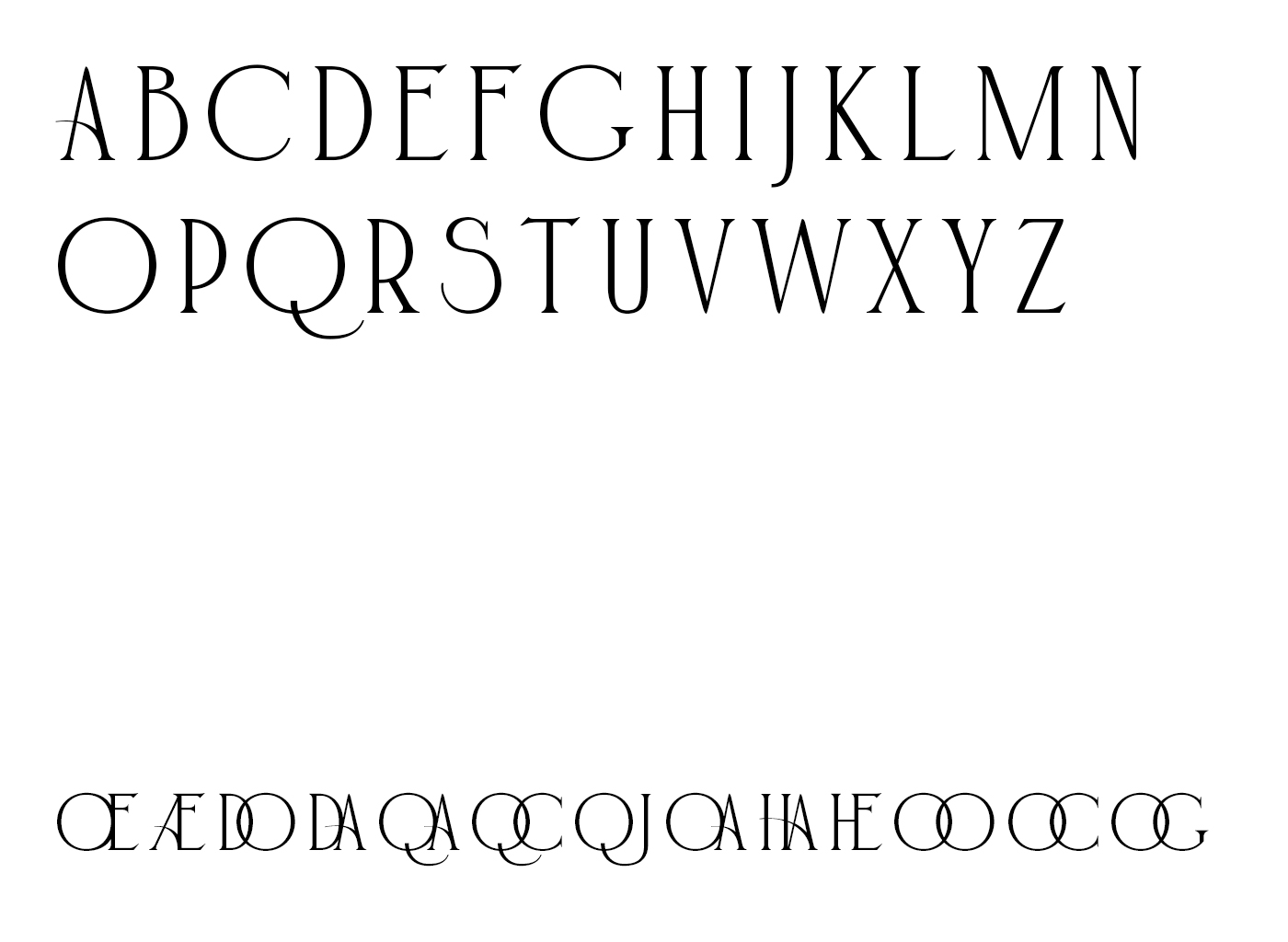 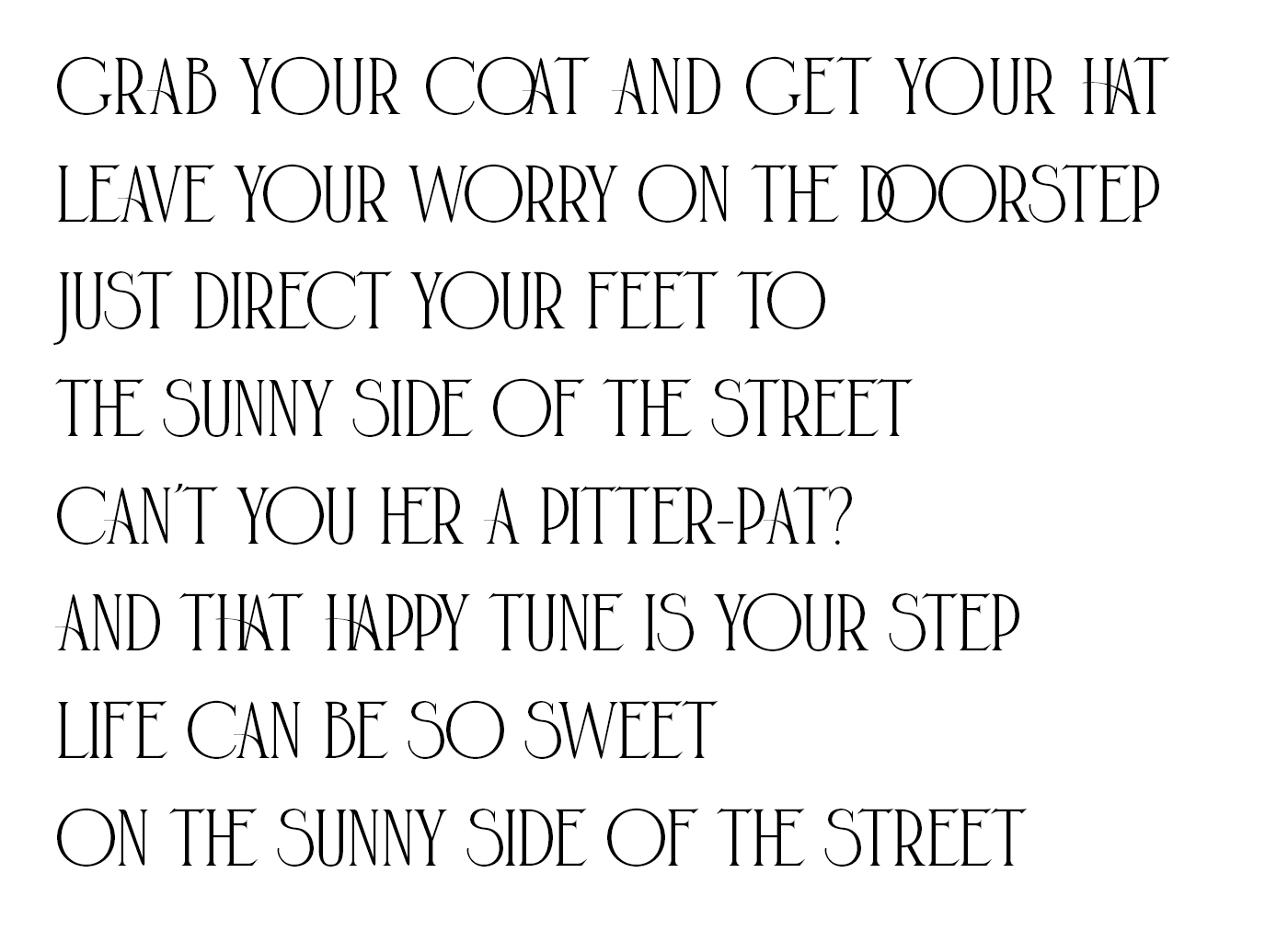 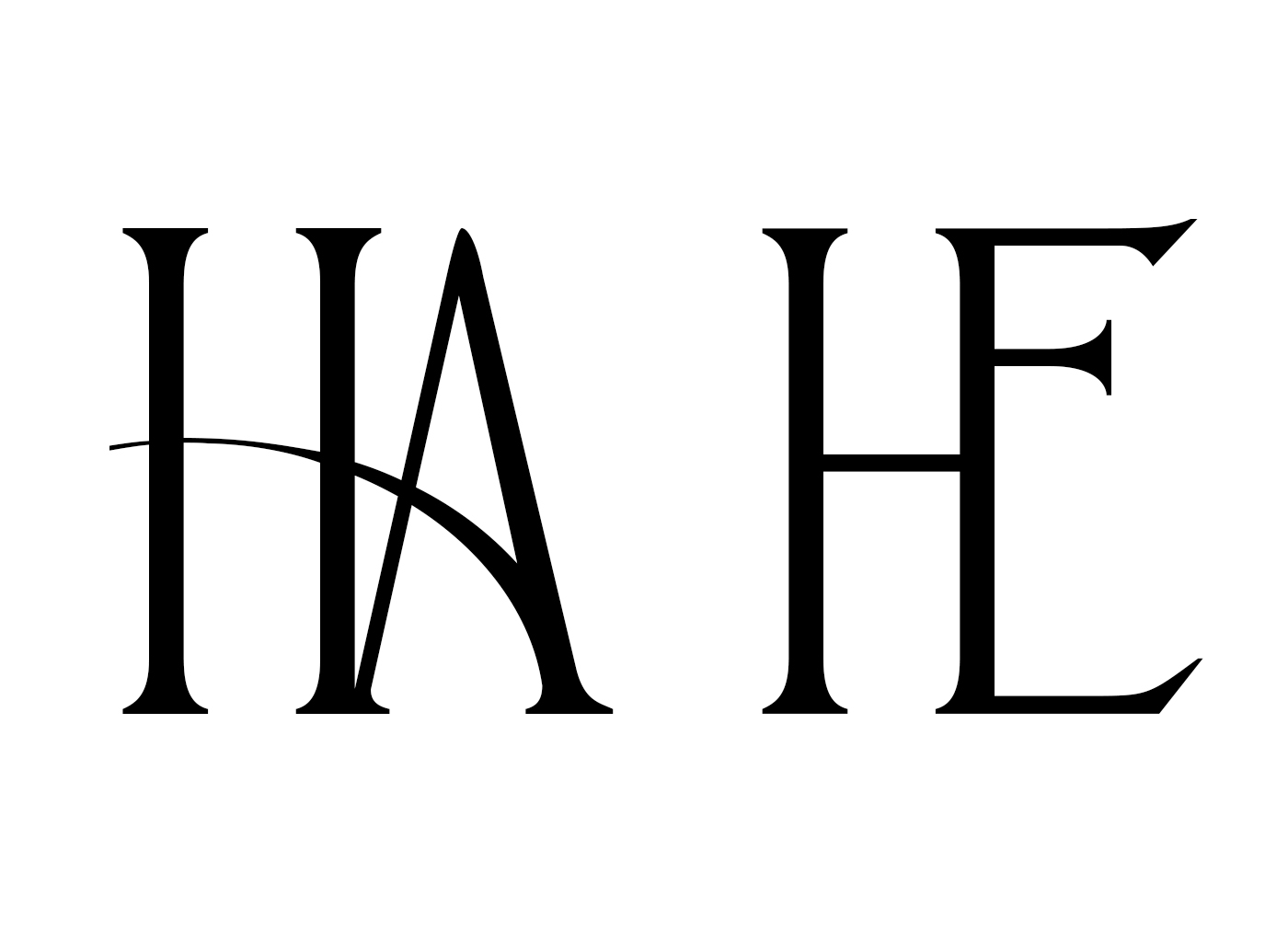 ❮ ❯
Whispers
Whispers is an elegant, narrow typeface with retro design. It draws its style from jazz music and from a typeface diplayed on an album cover of the band "Rumours Of Fleetwood Mac". Its hunting changes and the strong contrast between thin and thick strokes recreated the variations in rhythm that are characteristic of this music. Finally to accentuate this intention, Whispers is composed of 10 ligatures, which make it a perfect typeface for titling. It still work in progress. 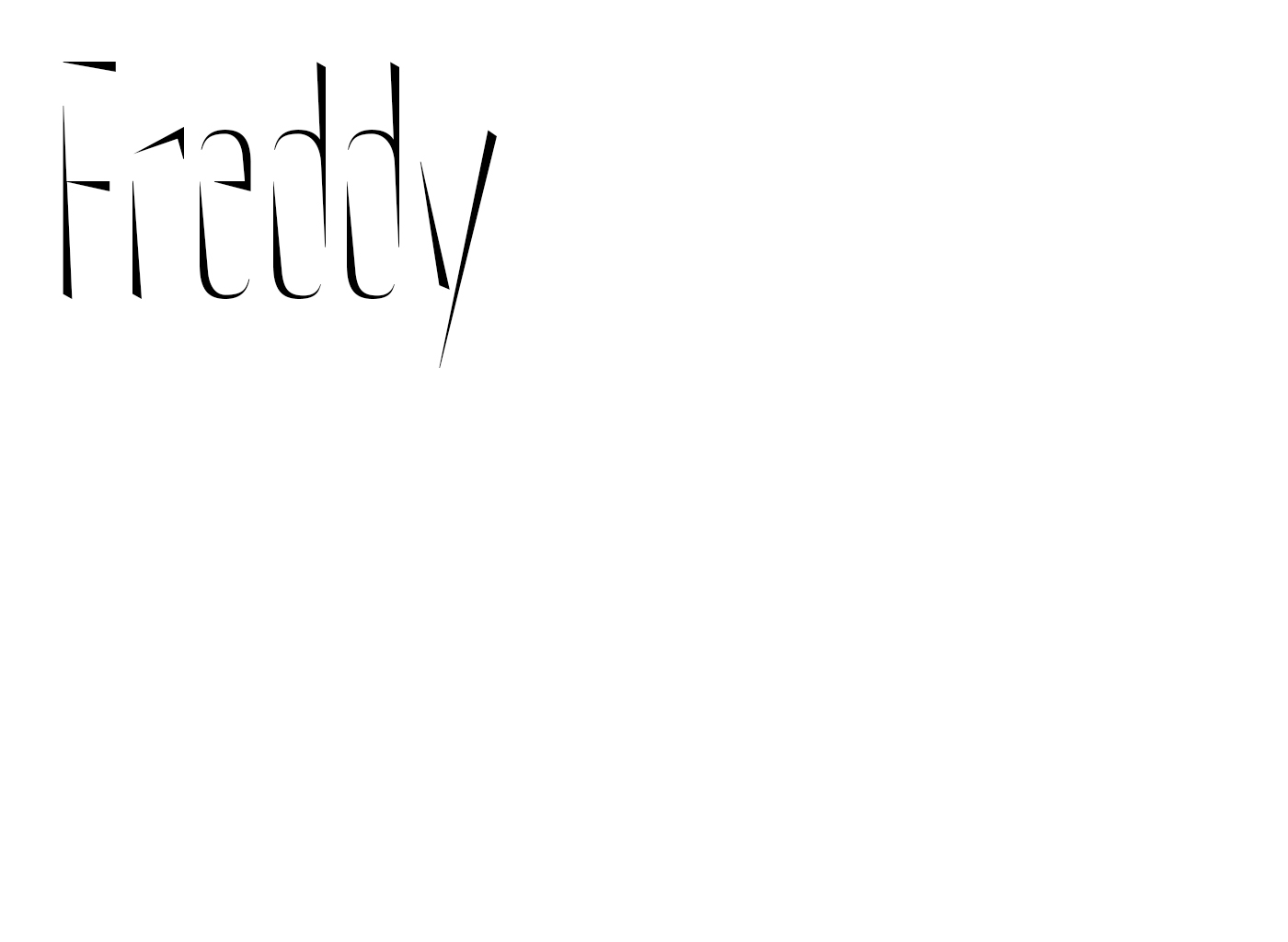 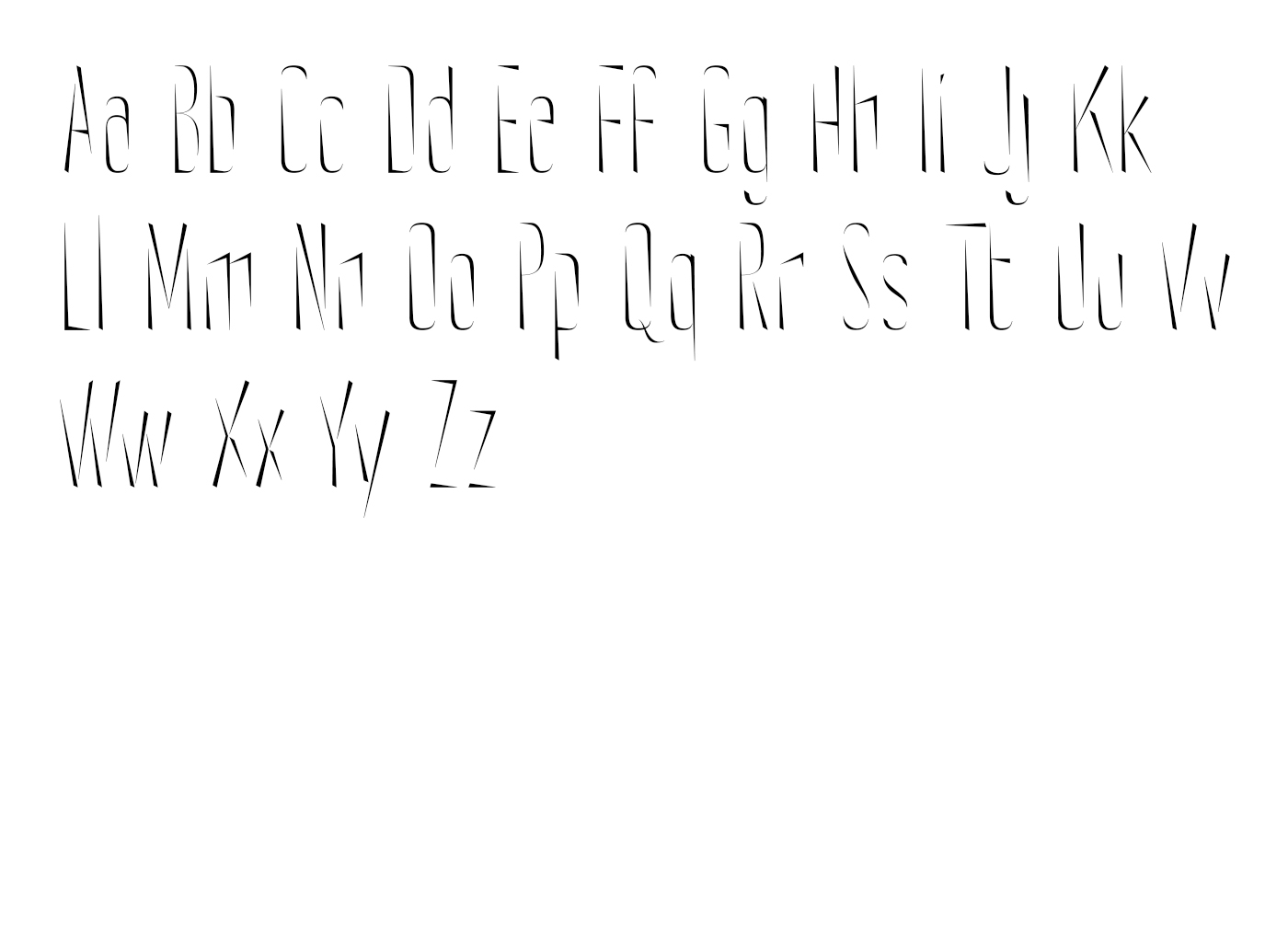 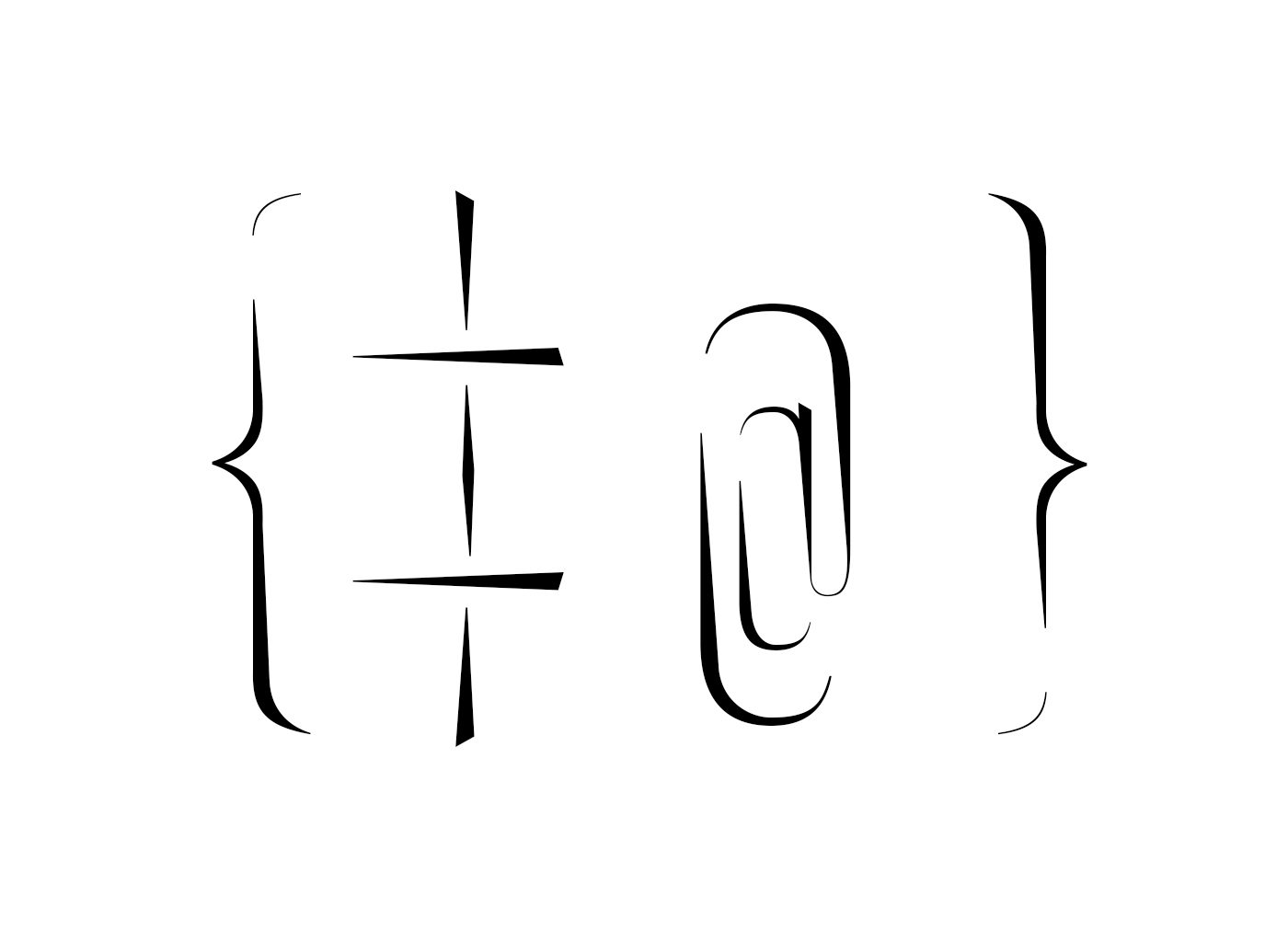 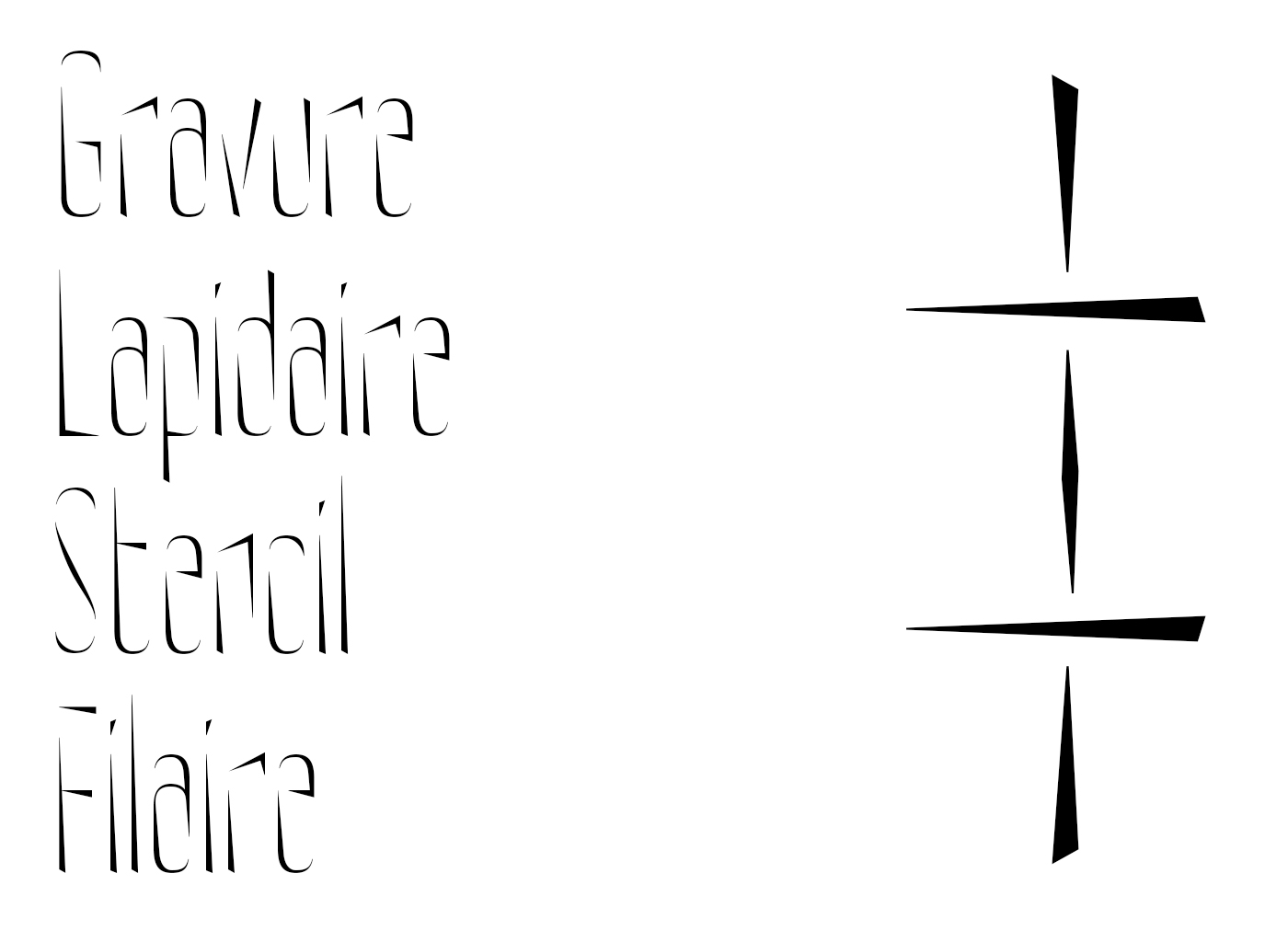 ❮ ❯
Freddy
The typeface Freddy was created during the workshop conducted by Roxane Gataud at the ésam (Caen). It was developed based on the following formal constraints, generated randomly at the start of the workshop: a narrow typography, sans serifs, in capitals, with a lot of contrast. The design is inspired by lapidary engravings and the popular heritage left by the Slashers in the 1980s, as a mark of the social pressure that hangs over the characters in American movies and society.